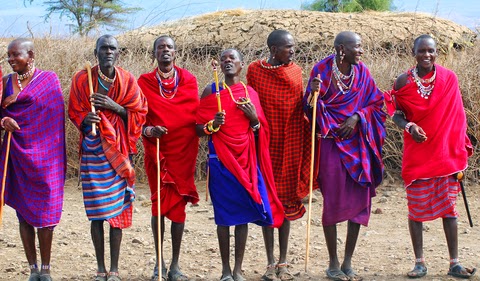 As an authentic African restaurant in Cape Town, here at GOLD we celebrate culture. Our staff hail from various countries in Africa and all bring with them their own stories and traditions (many of which are incorporated into an evening at GOLD restaurant). These include great cultural food, Djembe drumming, and African dance – all traditions we can get behind! 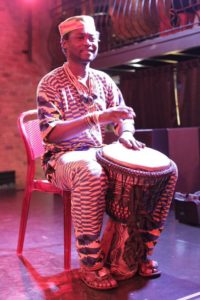 However, there are numerous examples of tribal cultural practices or traditions that range from interesting to bizarre. Take the Dani tribe of Indonesia, for example. While not as commonly practiced today, when a family member dies the women historically cut off a finger below the knuckle to satisfy ancestors. By western standards, this custom would be considered strange, or even barbaric.

However, cultural relativism suggests that what might be considered right or wrong varies drastically from one part of the world to another. Moreover, the concept asserts that these traditions or practices should be understood (not necessarily condoned) in terms of an individual, tribe, or community’s own culture.

That said Africa too has some fascinating tribal customs. Fortunately, the three African traditions featured in this article are tame by comparison. No loss of limbs here!

The groom wears a veil

There are numerous accounts of the origin of the bride wearing a veil at a wedding. These range from symbolising virginity and purity, to protecting her from “the evil eye”. What isn’t commonly known is that all self-respecting Tuareg men of North Africa wear a veil (head cloth).

This is because, on his wedding day, the groom may not be seen by anyone he respects or deems socially superior. Interestingly, both young Tuareg men and women wear a veil for initiation or marriage. In the case of the latter, it shows that their social functions are the same.

When spitting “hellos” is expected

In many western cultures, children are taught that spitting is rude and unhygienic. In Kenya and Tanzania, the Maasai spit as a form of greeting. They quite literally spit their “hellos” and “goodbyes”. Men from this African cultural group also spit on newborn babies.

Another common practice is for a Maasai warrior to first spit in his hand before shaking that of an elder. Fathers also spit on their daughter’s shaved heads and breasts on their wedding day as a blessing and a symbol of good fortune.

According to an African proverb, “it takes a village to raise a child”. In the Songo tribe of Northern Angola, sons are sent to live with an uncle on the mother’s side at the age of five or six. While some modern societies might consider a mother “giving up” her child as unthinkable, this African custom has a specific purpose.

Tribal chiefs inherit their leadership position through matrilineal lines. The biological parents don’t disown their child entirely and are still involved in important milestones and ceremonies.

The terms “traditional” and “modern” or “Western” are often loosely used for a comparative look at how societies co-exist in the world. While there are vast differences in cultural beliefs and practices on both ends of the scale, there are clear similarities too.

Take for example the family unit playing a central role in functioning traditional and modern societies. Also, while something like spitting a greeting might be odd, before passing judgement, perhaps consider that there are Western practices viewed as unnatural by more traditional African cultures. For example, at what point did modern society become more concerned about the individual than the wellbeing of the community?